When 29 year old actor Lee Thompson Young didn’t show up on the set of TNT’s Rizzoli & Isles, the show’s producers were concerned and contacted the police. Soon after, Young was found dead, believed to have shot himself. He didn’t leave a note.
Perhaps the “mystery” was depression Sources close to Young claim that he suffered from it for months leading to his death.

Young isn’t alone. Over the past few years, we have lost a number of Black men to suicide: Soul Train’s Don Cornelious, Capital Steez, Freddy E, Violator Management founder Chris Lighty and Kansas City Chiefs player Jovan Belcher.
And yet, this issue isn’t often talked about. But what more do we need as a community to start taking this issue seriously? How long are we going to keep labeling mental health issues as The Other Person problem?”

The unwillingness to discuss & acknowledge mental health has become another unfortunate hurdle especially given that the data is clear that suicide rates are on the rise.

According to the Centers for Disease Control and Prevention, suicide is the third cause of death among African-American males between ages 15 and 24, behind homicide and accidents. And while suicide rates among Black men are lower than their white counterparts, the rates have increased dramatically.
Meanwhile, Black men are least likely to access mental health services. Why?

Poor access to quality health care/counseling continues to be a major contributor to why seeking early detection is a nonpriority. Another barrier is the cultural stigma that promotes the unnecessary need for therapy / medication for religiosity will make a way.
But one unseen factor that deserves attention is how Black masculinity serves as a huge barrier to seeking care.

Whether the media or just daily conversation, Black men receive messages daily to be hyper masculine, super strong & angry.
“Man up!”
“Real men don’t cry.”
“Showing emotion makes you soft.”
“Being vulnerable makes you weak.”
These types of attitudes continue to help foster a culture of silence that allows for Black men to sit and suffer alone.
There’s a greater need to begin serious dialog where people are able to express themselves, be vulnerable & speak about their pain.

So…lets stop equating being “devoid of emotions” with manhood & step up.

Come Check Us Out! 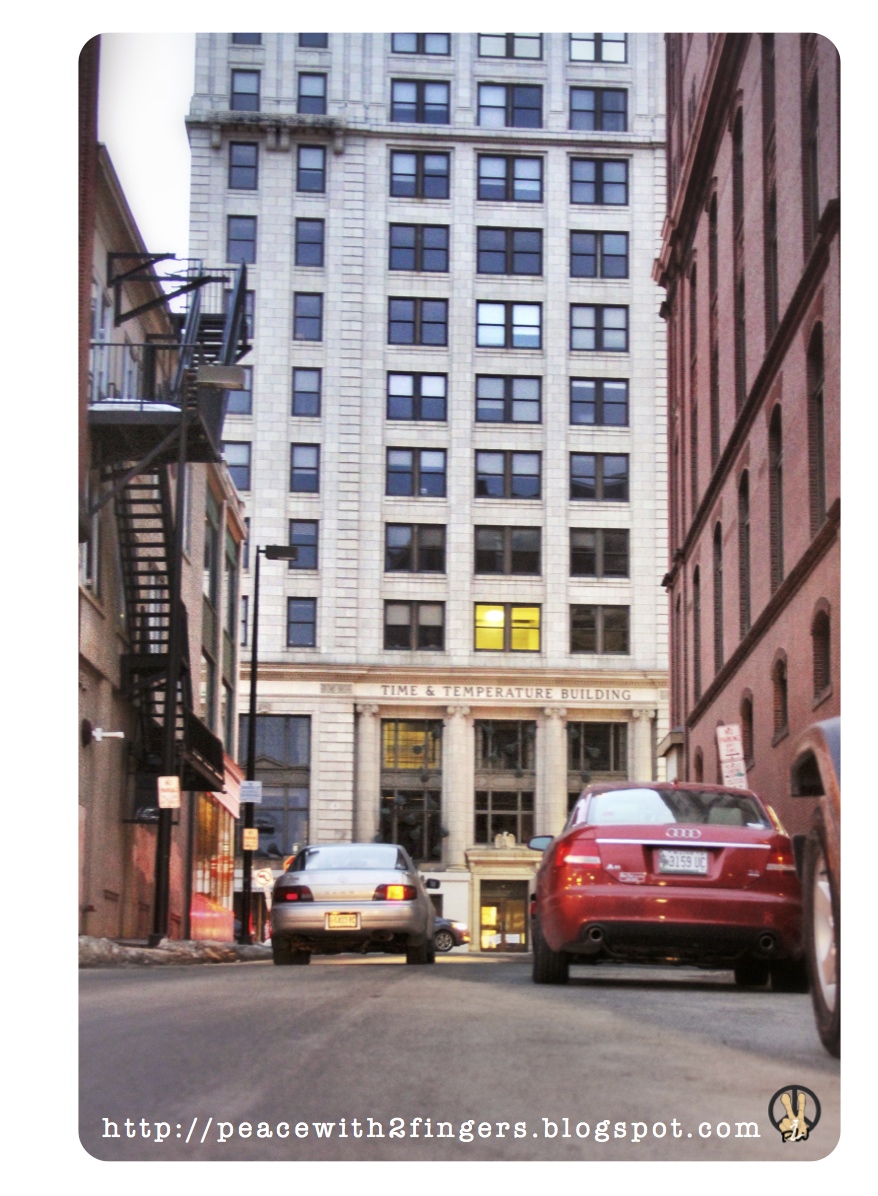